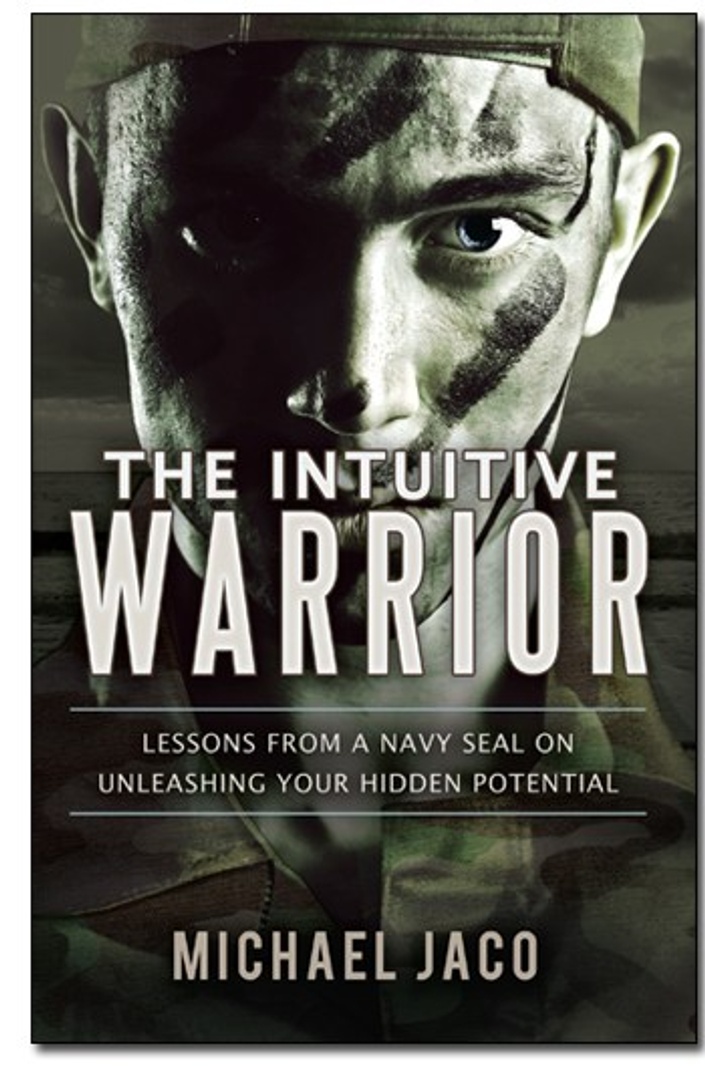 Lessons from a Navy SEAL on Unleashing Your Hidden Potential 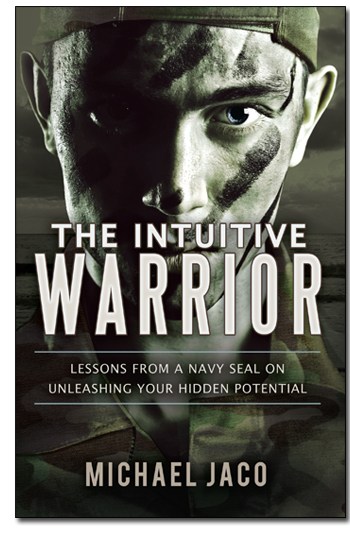 The coupon code you entered is expired or invalid, but the course is still available!

In his book, The Intuitive Warrior, author and former Navy SEAL Michael Jaco describes the intuition he developed from the rigorous mental and physical demands of the military and how others can acquire and use it in everyday life. From the most elite unit within the SEAL Teams, SEAL Team Six, as the leading instructor in the most demanding phase of SEAL training to creating the SEAL Teams first combat hand-to-hand fighting course, Jaco pushed to the limits and beyond to become a premier Navy SEAL warrior. Jaco shares the wisdom that he developed which can be learned and applied by anyone.

Lessons from a Navy SEAL on Unleashing Your Hidden Potential

For over thirty years, from Panama to Iraq, as a Navy SEAL and private security contractor, Michael Jaco helped shape history. He learned that a key factor of the elite warrior's technical virtuosity is intuition—a teachable skill accessible to everyone. The Intuitive Warrior, part memoir and part how-to, shares personal experiences of being under extreme duress and the techniques he used to expand consciousness that deescalated tension and averted disaster. Jaco exhorts team cohesion andcoherence, as in the critical skill of wordless communication (aka telepathy) in Close Quarter Combat (CQC). He suggests disciplines that yoke body and mind, such as Tai Chi, and practices that activate the alpha brain state to increase peripheral awareness (necessary in multi-fighting with dispersed enemies). He counsels individual responsibility, especially for our thoughts and words, citing quantum physics and neurolinguistic programming (NLP). Jaco discusses adopting a more holistic view of Eastern and Western cultures, wedding the visual to the verbal, the spontaneous to the sequential, and pays homage to lost civilizations and esoterica. In conclusion, the South Carolina native and career serviceman makes a plea to end war, advocating a "new system of exchange that is intuitively based on what humanity decides is best [and requiring] the cooperation of the masses" (156). We are tethered, as the current Covid-19 pandemic is reminding us. We each have the capacity and the duty to protect ourselves and others. Jaco's latest mission is to show how a stronger intuition can bridge the divide. —Lisa Thaler, 2 April 2020

Thanks Michael, this is the second time around I'm listening to your book. For many years I believe I have been very intuitive...but I didn't always listen to my intuition or know how to cultivate it; use it in my every day life. Also I had no plan or way to develop my intuition as well. A gift no matter how precious, is not much use if it's not properly understood, consistently developed, appreciated, and guided by Godly wisdom. Thanks for this great guide on this often misunderstood subject! 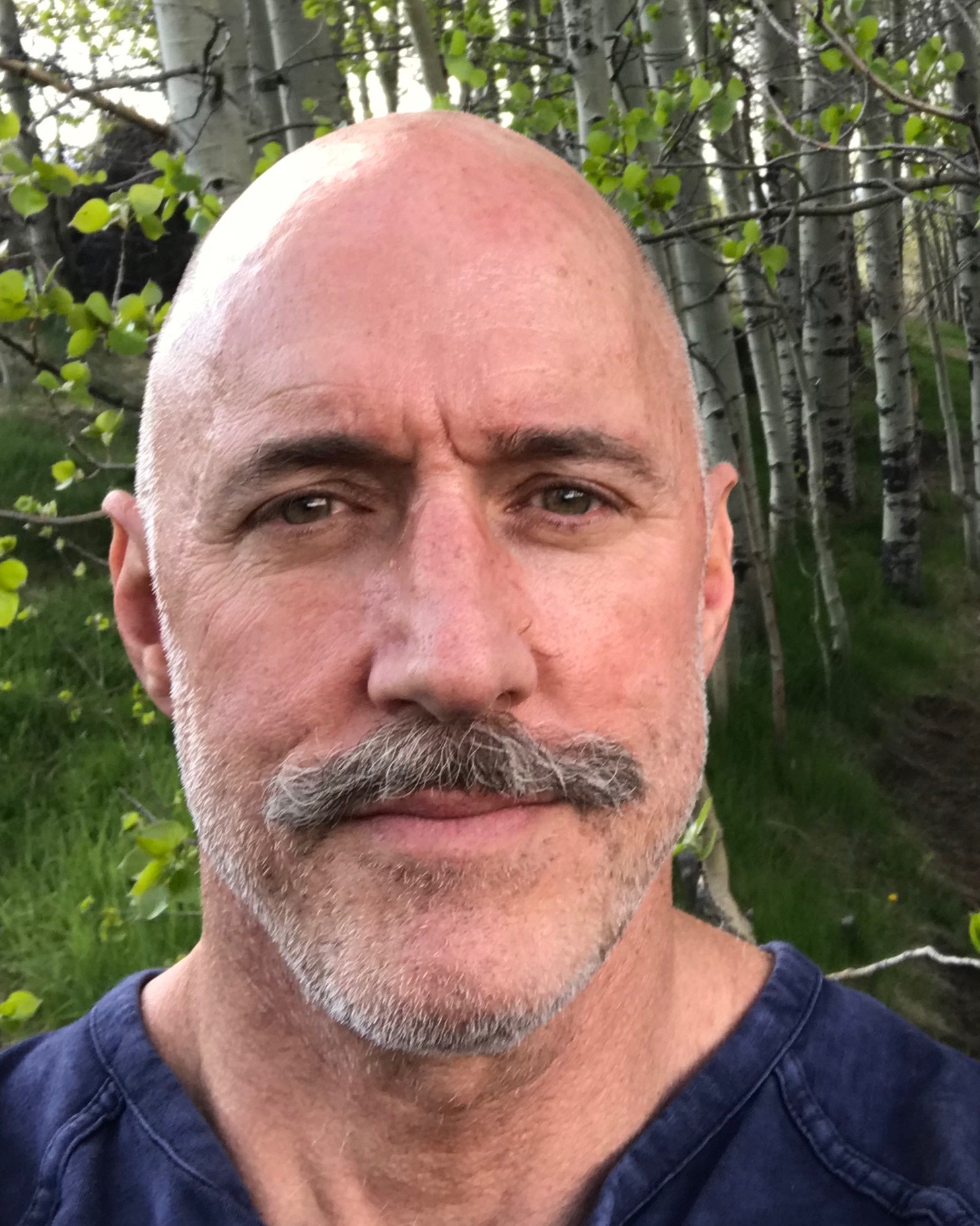 With over 20 years of experience as an Intuitive, Remote Viewer and Remote Influencer in diverse environments including combat Michael has expertly honed his skills in the higher consciousness realms.

As a master training specialist Michael has trained thousands of people in extremely high levels of personal development.

Michael's mission and life focus is to help anyone quickly and easily develop the skills for success in all aspects of human achievement.

When can I start reading or listening to the book?
The book is available now and will always be available and never ends! It is a completely self-paced online book - you decide when you start and when you finish.
How long do I have access to the book?
How does lifetime access sound? After enrolling, you have unlimited access to this book for as long as you like - across any and all devices you own.
What if I am unhappy with the book?
We would never want you to be unhappy! If you are unsatisfied with your purchase, contact us in the first 30 days and we will give you a full refund.
off original price!

The coupon code you entered is expired or invalid, but the course is still available!

The Way Of The SEAL: “Build Your Intuition”

And so I wanted to kind of start with that because I’ve had experience with this too. As you know, I was in the SEALs for 20 years. And I had really interesting experiences around intuition. And so do a lot of my teammates.

And so you’ve read some of their books, and they talk about it. So my friend wrote a book called “The Intuitive Warrior.” And in this book he describes being in Iraq and visualizing…well… picking up intuitive insights about bombs that were being placed. Kind of in the route of where he was going.

So Mike Jaco was his name… so Mike took this seriously. He is a lifetime martial artist. He led my training… my 300 hour training with Jerry Peterson in SCARS where we literally fought for 10 hours a day for 30 days straight. And there were about 20 of us in that program. And by the end of that program we were just operating at an instinctual, intuitive level in these fights. And we were getting into hundreds of fights a day and winning at least half of them. It had this profound effect to kind of open our intuitive skills.

So he’s trained that way for many years. And he would pick up these signals and said, “Okay. There’s this bomb being placed on the road ahead of us. I just feel it… I know it.”

And so he would tell his crew and they would take a different route. And later on they would go check and ask someone to go look at the area or whatever. And sure enough, there was either a bomb that had gone off, or they were able to find it.

And so he started to really trust his intuition. Now he even went further and said he used to visualize and send light energy toward the insurgent operatives who were planting those bombs. And he thinks that had an effect.

Now, that’s maybe a little bit beyond what I think is possible. At least in this temporal realm. But that was his experience. So I’m just relaying it here.

So that’ fascinating. There’s one example… The Navy started a study a few years ago on intuition because they were getting so many reports from EOD and Spec Ops guys about just getting that Spidey sense about some danger ahead. And they would stop. 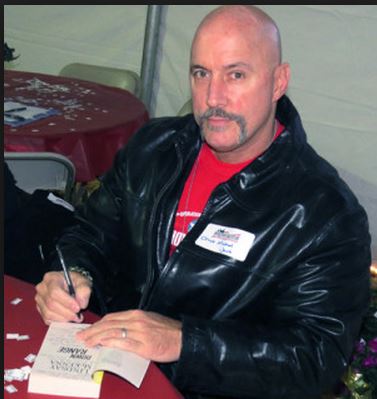